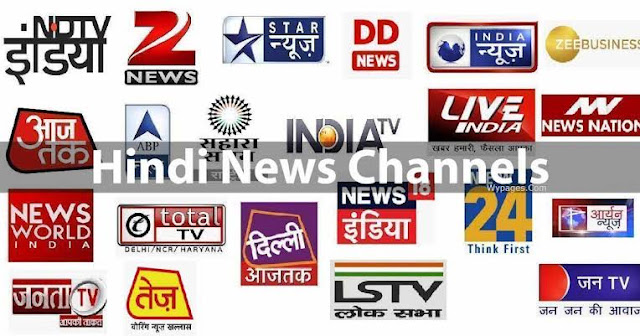 Keeping sushant's case aside for a while, I really appreciate the work arnab has done on his case,  but the fact also is all these revelations were already made by youtubers many weeks ago like #anuragbisht is one of them And also he got few life threats also, but arnab today is saying what type questions this particular reporter has asked, why tough questions were not asked, I just want to ask #arnabgosvami where these tough questions were gone when you interviewed our honorable prime minister.
See we all are here so that sushant Singh rajput should get justice,  but still there are many loop holes.
1. Patani said he removed the body as per instructions of sushant's sister/her husband who was in Chandigarh, no one clarified this, nor sushant's sister and her husband came forward to deny this.

2. Reports were there that when Rhea left from sushant's house on 8th June sushant's sister came to sushant's house for his support and if his sister was there in the house, when the data was removed, and if sushant was threatened then why he has not shared the same with her sister.

3. Sushant was in habit of writing dairy, he must have written his thoughts in his dairy or computer or laptop as what he was going through, and if Rhea has deleted these notes  it can also be retreived.

4. Although sushant was not in touch with any of his family members but he might be telling his feelings to someone who was very close to him.

5. Rhea was continously misusing his accounts but why he never resisted.

6. Why sushant  made showik his partner in the company although in today's interview Rhea claimed her brother don't even had 30000 or 33000 Rs to invest in the company and also he was not mature enough also.

7. Sushant was working on AL project,  he was himself learning coding during lockdown but where is his AL team till date there is no mention of them anywhere.

8. One thing is sure Sushant was very much focused for his future endeavors his plans were ready for 2020 and beyond which shows he wanted to live, so he cannot commit suicide.

9. Every building has In and Out Register maintained,  then how it's possible that neither disha or sushant's building gate keeper was not maintaining that register.

10. Patani recovered at around 10:30 am that sushant is not responding and they waited till 1 or 1:30 and they showed no sign of hurry nor they got paniced about that, just imagine that someone from our family don't open a door can we wait for 2 hrs to see what's going on inside the room.


11. There could be one more possibility that both disha and sushant were suppose to die on same day but somehow it could not happened as sushant's sister came to live with him for few days and the day she left they got the time to kill him.

12. Reports were there he had a story session with top producer/director on 13th and he was happy for that then how he can kill himself.

13. Why there is no hanging pic of sushant available, see in today's time every one is so camera addicted that they click pics of each and every event occurring near by then howcome three staff members didn't clicked any pic of his.

14. Sushant might have finalised deals also for his AL project where are they.

The questions are many but there is concrete answer, everyday a new theory surfaces.